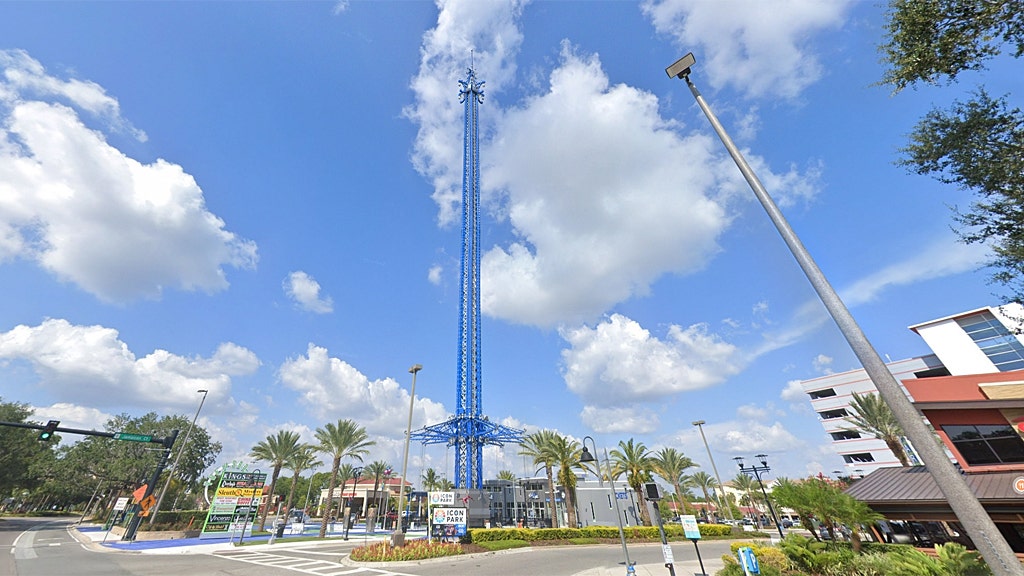 A worker is dead after falling from the StarFlyer attraction in Orlando, officials said.

According to the Orange County Fire Rescue, the incident occurred just before 8 a.m. at ICON Park on International Drive. The worker was about 200 feet in the air when he fell.

They said that the man was taken to the hospital, where he was pronounced dead.

The Starflyer at ICON Park is said to be 450-feet tall and is the world’s tallest swing ride. The company behind the attraction also operates the slingshot attractions at Magic Midway and Old Town.

The Director of Sales and Marketing for the attraction, John Stein, told FOX 35 that the ride does undergo maintenance and a safety inspection daily. This was underway when the incident occurred.

“It’s a shock and we’re saddened by it, anytime there is an injury or something of this nature. It’s extremely sad. But we’re holding up and supporting each other,” he added.