The reality TV star tragically took his own life in a park near his home in Edmonton, north London, at the age of 26 on 15 March 2019.

Montana, 24, took to Instagram on Thursday to share a photo of a personalised Mulberry photo keyring with the caption: ‘Reminder to me everyday that life is precious. 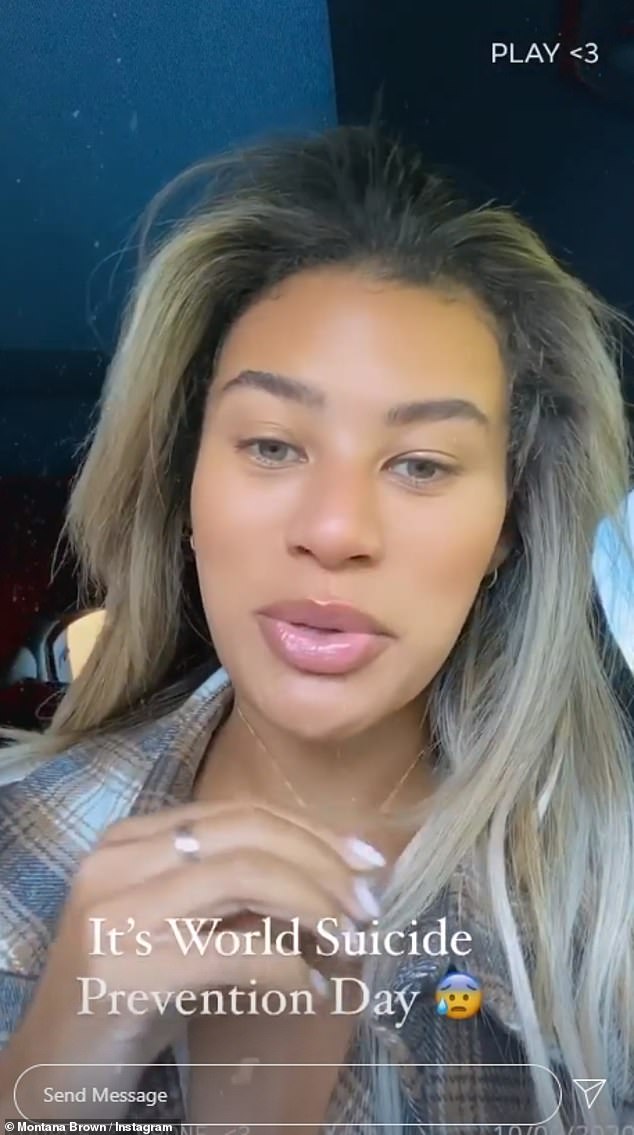 National Suicide Prevention Day is where organisations and communities around the world come together to raise awareness of how to help those who are struggling.

Montana also shared last year’s video where she said: ‘I just wanted to speak to all of you. If any of you have ever been depressed or have ever thought about taking your own life or wanting to terminate your life, then I want you to watch this. 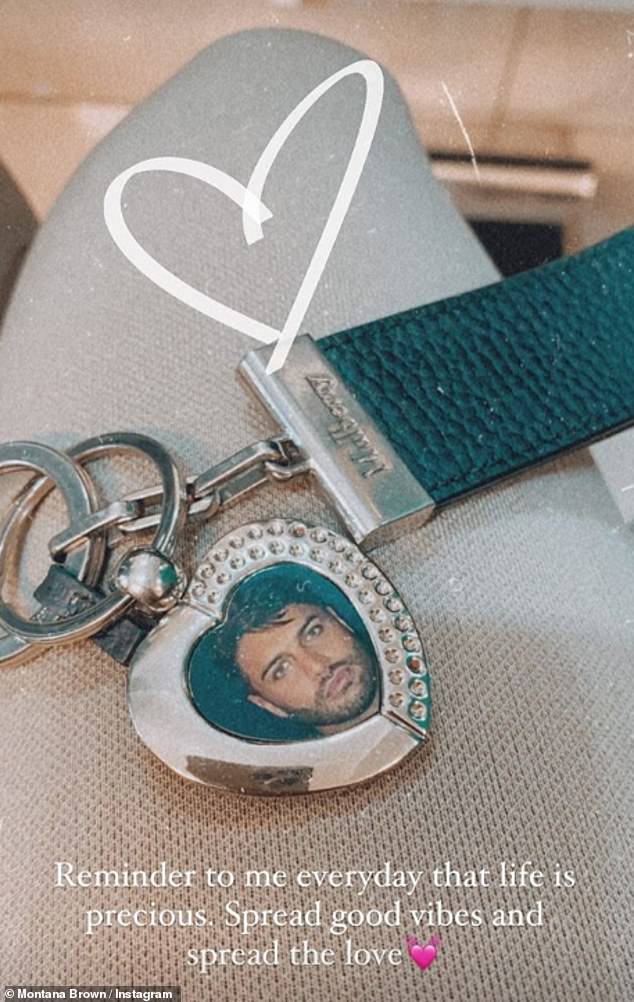 Always remembered: Montana, 24, took to Instagram on Thursday to share a photo of a personalised photo keyring with the caption: ‘Reminder to me everyday that life is precious 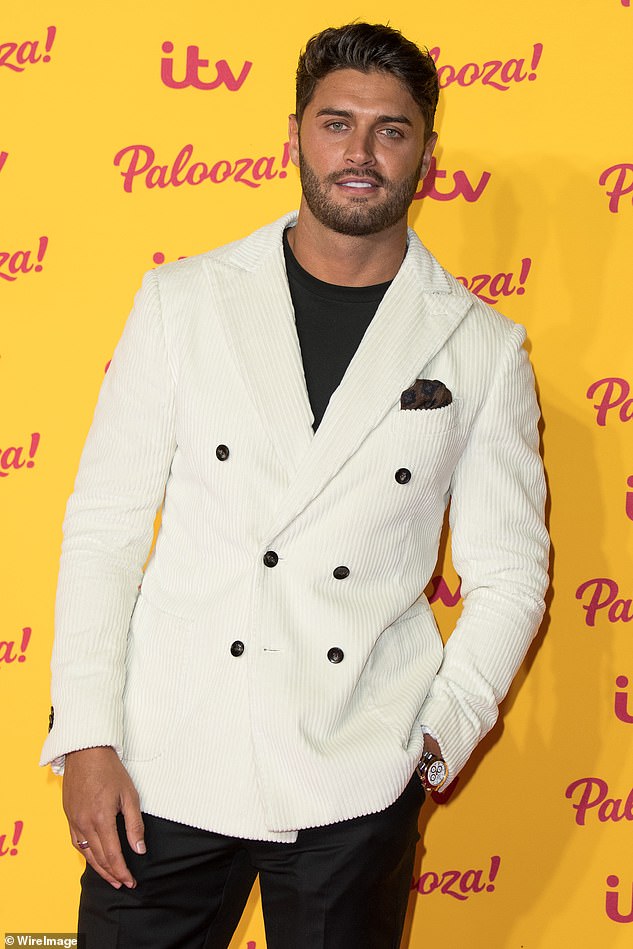 Well-loved: Mike took his own life on March 15th aged 26, with an inquest hearing his death followed an alcohol and cocaine binge (pictured in October last year)

‘I can understand that you might feel like you’re a burden or you don’t deserve help or you’re annoying people by saying you’re depressed or that you’ve got problems and I can guarantee you that you’re not.

‘You’re not a burden on anybody because the people around you absolutely love you and if you can’t see that then that’s such a shame but I’m here to tell you that they do and not just your family. 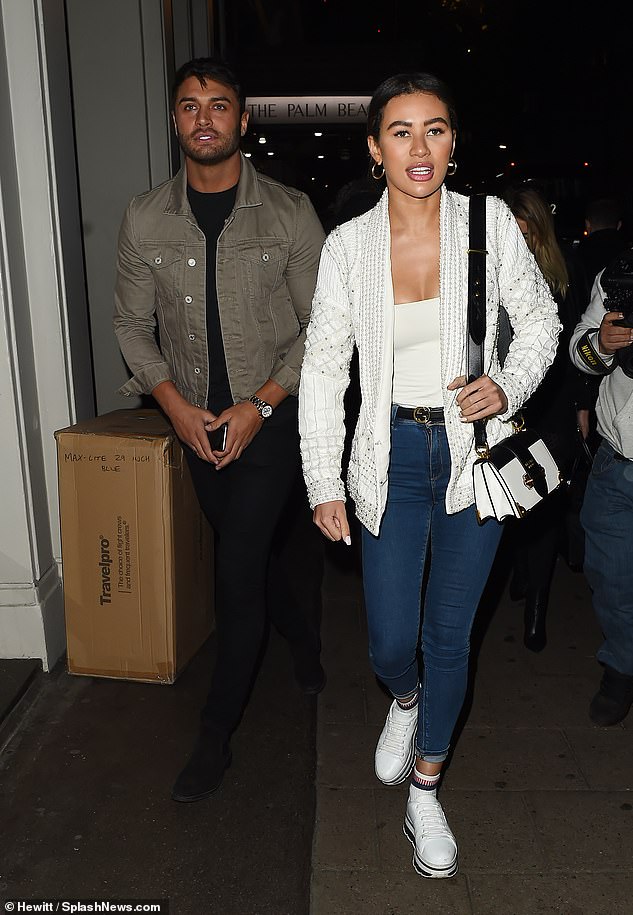 Best of friends: Montana and Mike formed a strong friendship when they both appeared in the 2017 series of love Island (pictured in January this year) 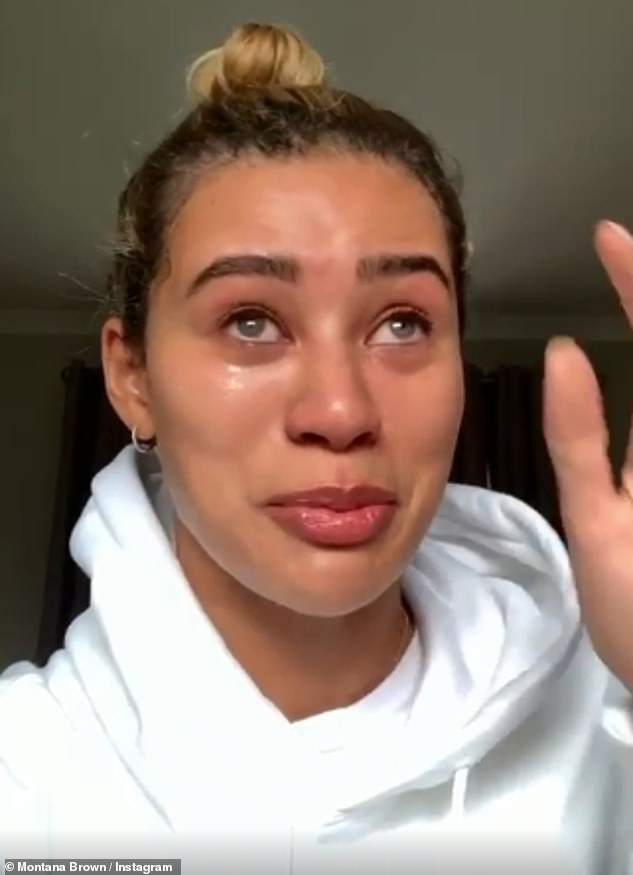 ‘It’s so important for you to realise you got put on this world and you’ve got a choice and you are living, you’re breathing, you are thriving.’

Montana voice broke and she began to break down in tears as she told her followers: ‘These are all things I would have said to my friend that terminated his life. And if he was still here then I would say, “Come to me, talk to me”, because I would do anything to have him back today.’

Mike’s friends revealed he had been ‘in a dark place’ in the months leading up to his death.

He was found dead in Edmonton, North London, the Metropolitan Police confirmed at the time – thought to have been struggling to come to terms with the death of his grandmother and dealing with debt.

Montana appeared on This Morning shortly after Mike’s death and revealed Mike had texted her prior to his death but she didn’t reply.

‘I spoke to him two days before. But I’m kicking myself because he text me but I didn’t actually reply. I’m really bad on my phone. I wish I had replied,’ she said, through tears.

For confidential support or advice call the Samaritans on 116 123 for free or visit www.samaritans.org. 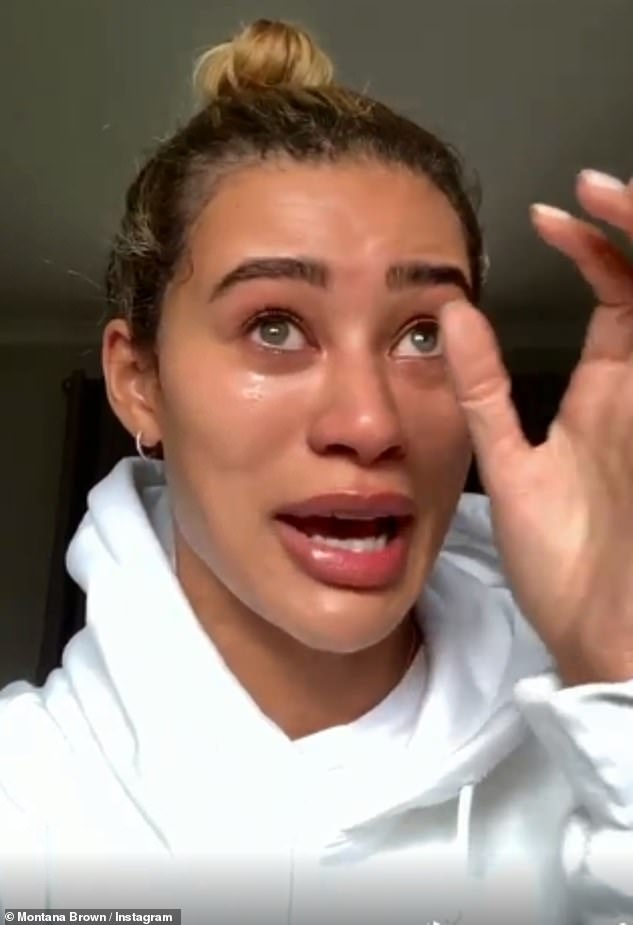 Heartache: Montana broke down in tears as she spoke about what she wished she could have said to Mike Thalassitis after his tragic suicide