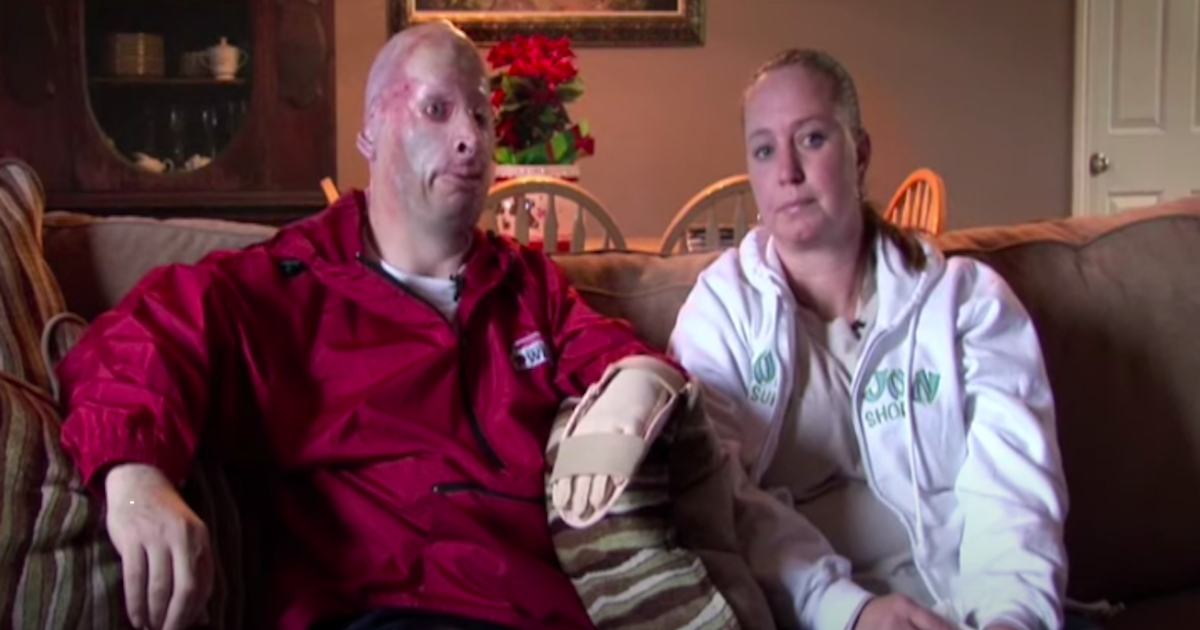 An Army veteran told critics of President Trump to abstain from using his image to promote “propaganda.”

“People, stop using me for your propaganda, for your agenda. I’m not here for that. I don’t know what Trump said, but I’m sure he didn’t call me a loser. I didn’t hear him call me a loser, so this has got to stop. Stop using my image,” former Staff Sgt. Bobby Henline said in a video posted to TikTok.

Henline, an Army veteran, responded to Facebook posts that used photos of him while suggesting Trump had called those killed in combat in World War I “losers” and dead Marines “suckers.” Henline suffered severe burns to 40% of his body after his vehicle was hit by an improvised explosive device on his fourth tour of Iraq in 2007.

The report, which originally appeared in the Atlantic, cites four unnamed sources. Former White House deputy chief of staff Zach Fuentes denied hearing Trump make those comments on a trip to France in 2018. The White House maintains that poor weather, which led to bad visibility, forced the president to cancel his trip to a World War I cemetery in France.

Former national security adviser John Bolton noted that it is possible that Trump made the comments, but he didn’t hear the president call soldiers “losers.”