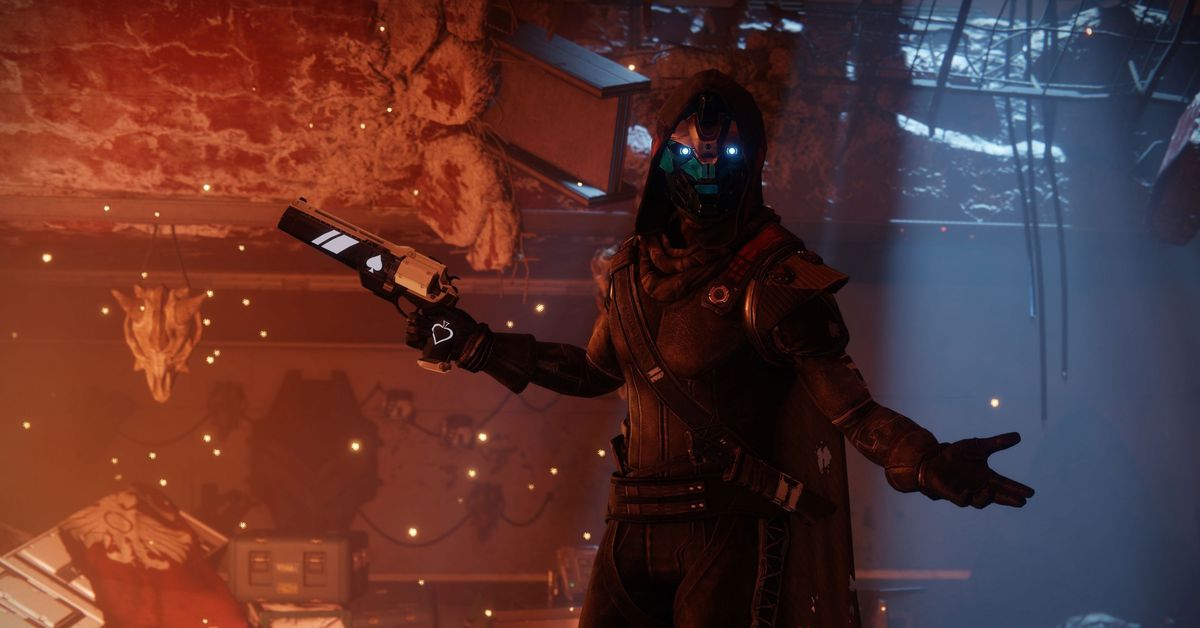 September is almost halfway over, but Microsoft still has a few bonuses left for Xbox Game Pass subscribers this month. Over the last two weeks of the month, Xbox is releasing five extremely popular games onto its subscription service.

Here’s the full list of games coming in the back-half of September and when they’ll be available:

As you may have noticed, several of these games have Android listed as a compatible platform now thanks to Microsoft’s xCloud. xCloud is Microsoft’s cloud gaming service, which will let players stream games to mobile devices — Android only at the moment. The service will launch on Sept. 15 with over 150 compatible games and will add more, including the four on this list, in the future.

As with every month, there are a few games leaving in September as well. Here are all the games that will be leaving Xbox Game Pass on Sept. 30:

Xbox Game Pass Ultimate gives players access to both the PC and Console Game Pass games, as well as the xCloud streaming service for $14.99 a month. New subscribers will get their first month for $1. The Xbox-only version of the Game Pass consts $9.99 a month, while the PC only version costs $4.99 a month.