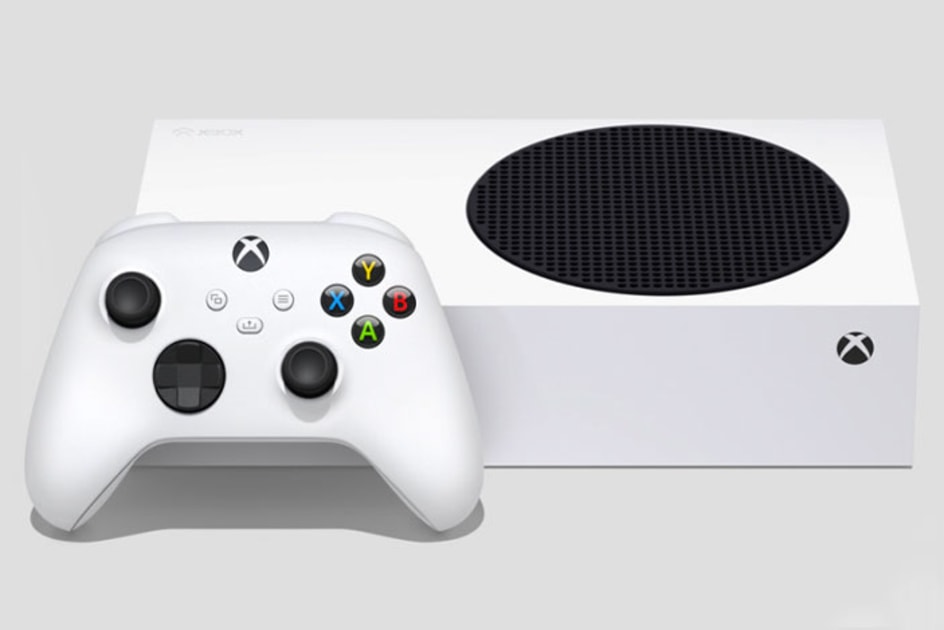 Microsoft has finally announced its budget next-gen Xbox, the $299 Xbox Series S. That price is appealing, but the cuts to storage and graphical power… not so much.

We know that the Xbox Series X will be $500, and history has shown that gamers will think twice before dropping that kind of cash. For Microsoft, which launched the Xbox One at $500 and paid the price, there has to be a plan B. But just slashing the price isn’t enough. Microsoft is also planning to offer the Series S as part of a subscription deal with Game Pass Ultimate for just $25 per month. Which has us thinking: Does Microsoft want to sell consoles, or subscriptions?