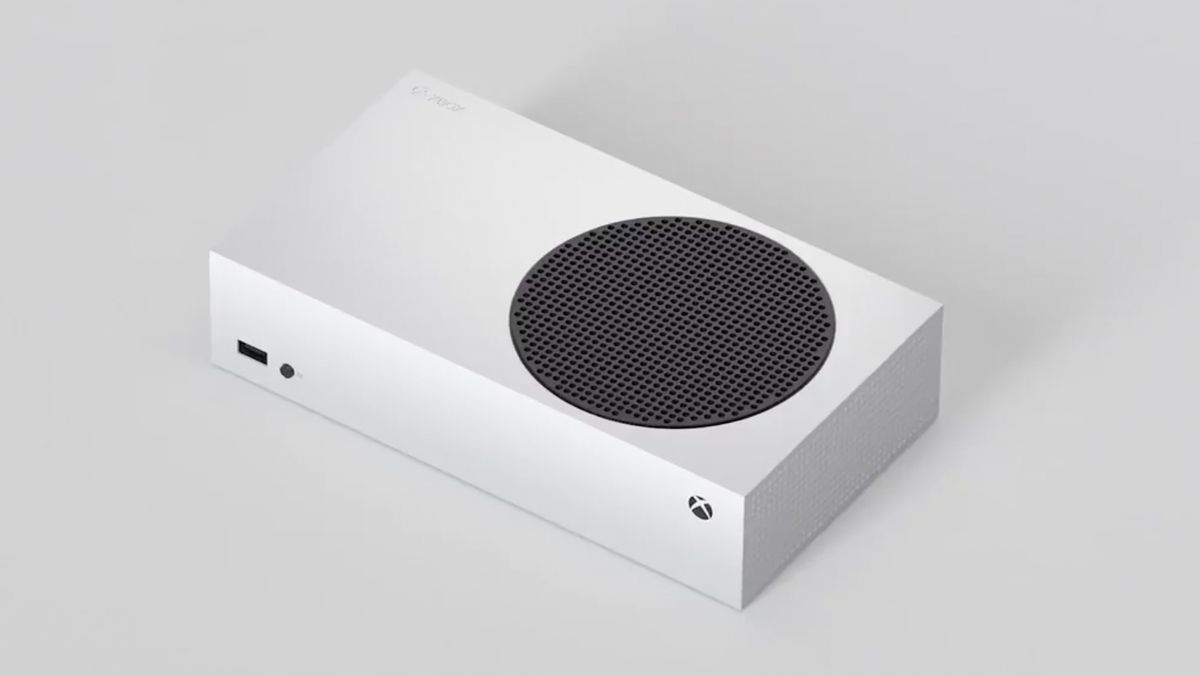 Of course, that compact form factor, not to mention significantly lower price tag, comes at a cost. The Xbox Series X runs games at 4K resolution and 120fps, while the Xbox Series S caps out at 1440p, though matches its bigger sibling with 120fps. There are other hardware limitations to the Series S as well, potentially throwing a bottleneck into the development of some next-gen games.

That said, if you aren’t terribly concerned about pixel count and just want to play next-gen Xbox games, there’s certainly no shame in taking a look at the Xbox Series S. You can get yourself one for the same price as a Nintendo Switch at $299 / £249.99 compared to the Series X at $499 / £449.99.

You can also take advantage of Microsoft’s Xbox All Access program, which lets you take home a next-gen console and 24 months of Xbox Game Pass Ultimate for a monthly fee with no up-front costs. Going that route, the Xbox Series S will set you back $24.99/£20.99, while the Xbox Series X costs $34.99/£28.99.

Here’s our very own breakdown of the Xbox Series X vs Xbox Series S console to help you decide which one you’re hoping to see under the Christmas tree this year.