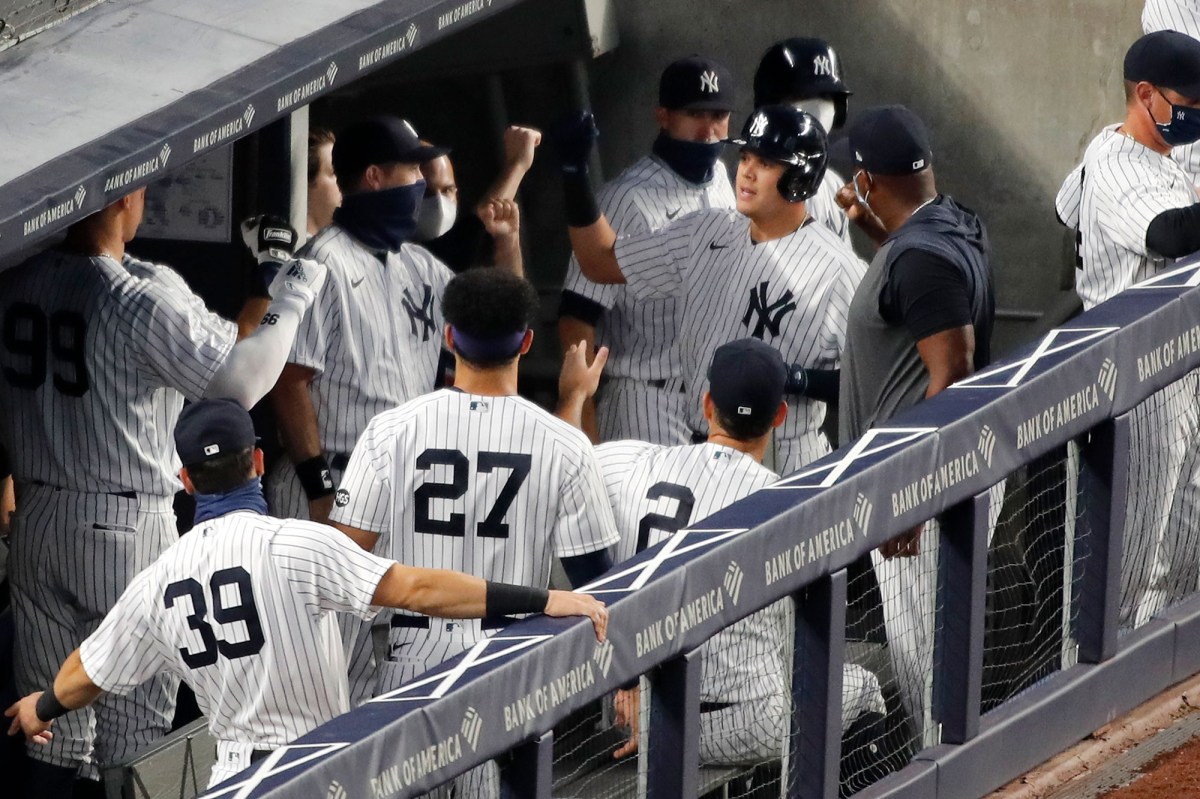 The Yankees-Phillies game on Monday is a go, The Post’s Joel Sherman reported.

It’s a reversal of an earlier decision to postponed the game, a rescheduled tilt that stemmed from last week’s postponements.

The Phillies haven’t played since hosting the Marlins, who have had 18 players test positive for COVID-19, last Sunday. Philadelphia was scheduled to play the Yankees four times last week, but those games were postponed and the Yankees ended up playing two games in Baltimore against the Orioles on Wednesday and Thursday. No Phillies players have tested positive, but a coach and staff members have, leading to the cancellation of workouts the last few days in Philadelphia.