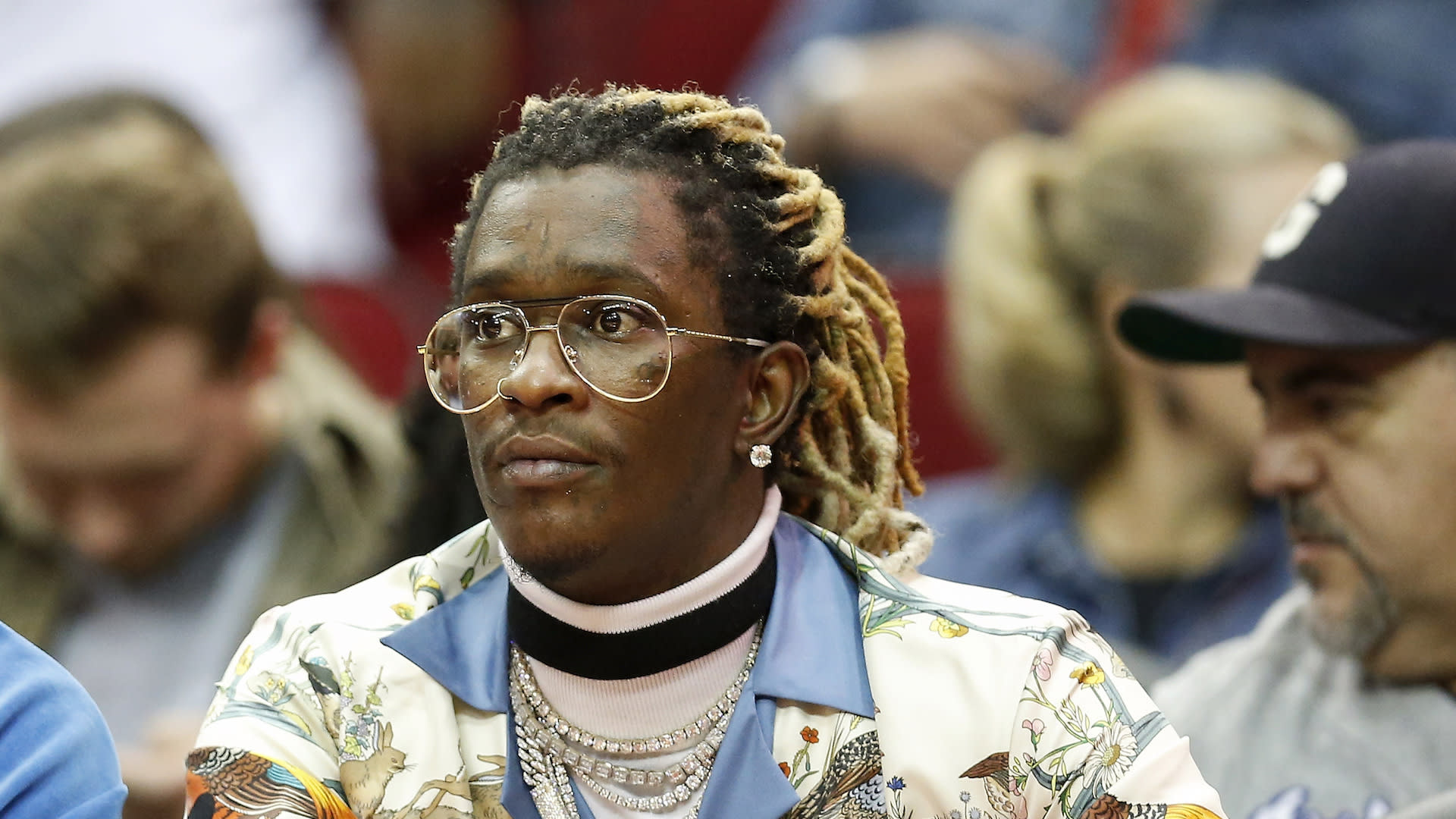 “The Boss Baby: Family Business,” the animated sequel from Universal and DreamWorks Animation, has been pushed back from a March 26, 2021 release date to now open in the fall.“The Boss Baby” sequel will now debut on Sept. 17, 2021. It’s taking the place of DreamWorks’ animated “The Bad Guys,” which is currently unset but will have a new release date in 2022 within the coming weeks.Alec Baldwin and James Marsden both return for the sequel, along with newcomers Amy Sedaris and Jeff Goldblum. In the second installment, Baldwin and Marsden play grown adults who are turned back into toddlers and have to work with the newest member of their Boss Baby family in order to foil a plot to turn kids bad.Also Read: ‘Monster Hunter’ Edges ‘Croods 2’ With $2.2 Million at Pandemic Box OfficeThe original “Boss Baby” made $527.9 million worldwide back in 2017. “Family Business” has director Tom McGrath and producer Jeff Hermann returning to the sequel.“The Bad Guys” is based on the Scholastic book series by Aaron Blabey that has sold 8.2 million copies worldwide. It follows the notorious bad guys known for pulling legendary heists — Mr. Wolf, Mr. Snake, Mr. Piranha, Mr. Shark and Ms. Tarantula — as they attempt their most challenging job yet of turning into “good guys.”“The Bad Guys” is directed by Pierre Perifel, who has worked as an animator on the “Kung Fu Panda” films, and comes from a script by Etan Cohen (“Tropic Thunder,” “Get Hard”) and Hilary Winston (“Community,” “Happy Endings”).The latest DreamWorks Animation film released by Universal, “The Croods: A New Age,” opened in theaters over Thanksgiving. The film grossed $98.2 million at the worldwide box office and is now available on demand after holding several weeks as the number one film at the domestic box office.Read original story ‘The Boss Baby’ Sequel Bumped to September 2021, ‘The Bad Guys’ Moves to 2022 At TheWrap