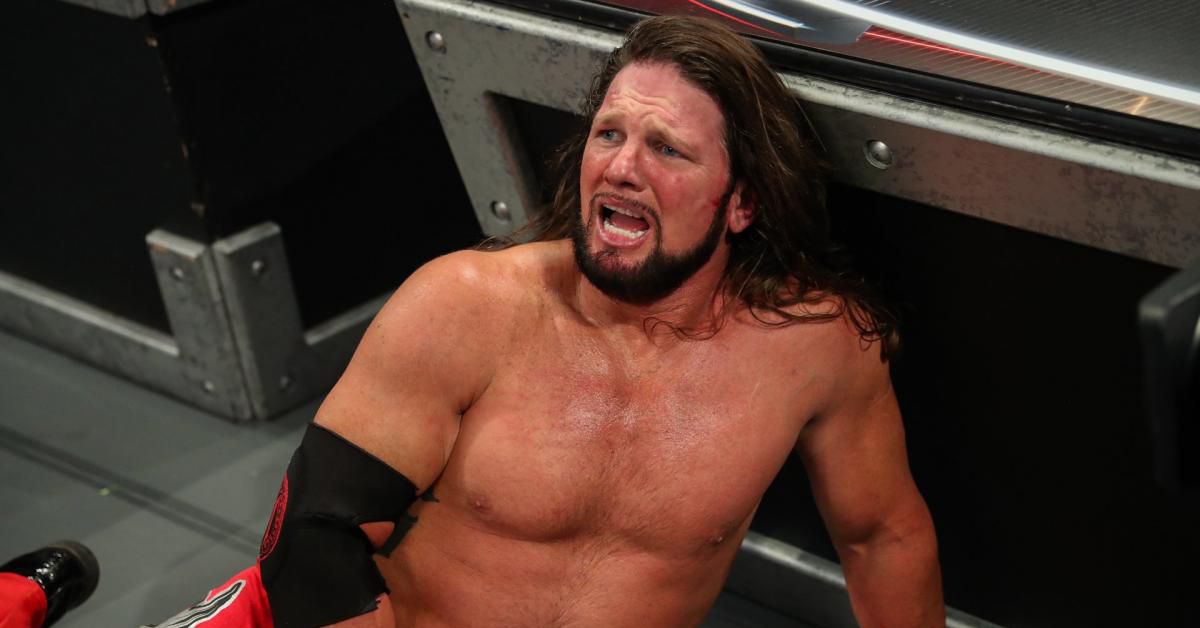 Earlier this year, there were rumors that AJ Styles had a miserable time on Raw under the creative direction of Paul Heyman. Styles’ buddies Luke Gallows and Karl Anderson were released by WWE in April, and the trio all pointed their fingers at Paul Heyman for being a liar in their dealings with him.

Styles was traded to SmackDown in June, presumably so he could get away from Heyman. Heyman was removed from the Raw creative team that same month, and was also nowhere to be seen on WWE television.

With Heyman’s shocking return on SmackDown two weeks ago as Roman Reigns’ special counsel, he and Styles are once again on the same brand together.

The Phenomenal One was recently chatting with fans on his Twitch stream, and the topic of Paul Heyman’s return was brought up. Here is how Styles addressed his relationship with Heyman:

“It is what it is. Care less. Listen, water under the bridge. Not saying that I have forgot what he’s done, but listen, I’m not gonna be that guy that holds a grudge, and wants to beat a guy. I’m not like that. Ok, dude, you know you pissed me off. You know how I feel. I may not ever trust you again. Can I get along with you professionally? Absolutely. It doesn’t mean that I’m going to be mean to him or say anything. It’s over. My buddies are doing fine. I was more concerned about them when this whole thing went down, but they’re doing great.”

Kudos to AJ for not holding a grudge, and understanding the importance of maintaining a professional relationship in the workplace.

Does this mean we’ll see Styles opposite Heyman and Reigns in the leading angle on SmackDown television in short order? Probably not. It sounds like there is a draft or roster shakeup coming soon, and I’d bet Styles and Heyman are once again split up during that time. But Styles’ answer at least allows for the possibility that he and Heyman can peacefully co-exist on the same brand, despite Styles’ inability to trust Paul E.