A prominent security boss and boat club president is accused of passing around videos of four-year-olds being sexually abused.

Ameen Ayoub, 52, is charged with disseminating child abuse material over horrific videos he allegedly shared from WhatsApp group ‘Welcome to Hell’ in 2018.

The father-of-two who runs Ameen’s Locksmiths, one of Sydney’s biggest locksmiths, faces years in jail and being banned from his trade.

He is also listed as president of the Botany Bay Game Fishing Club and is a well-known figure in Sydney’s Lebanese community. 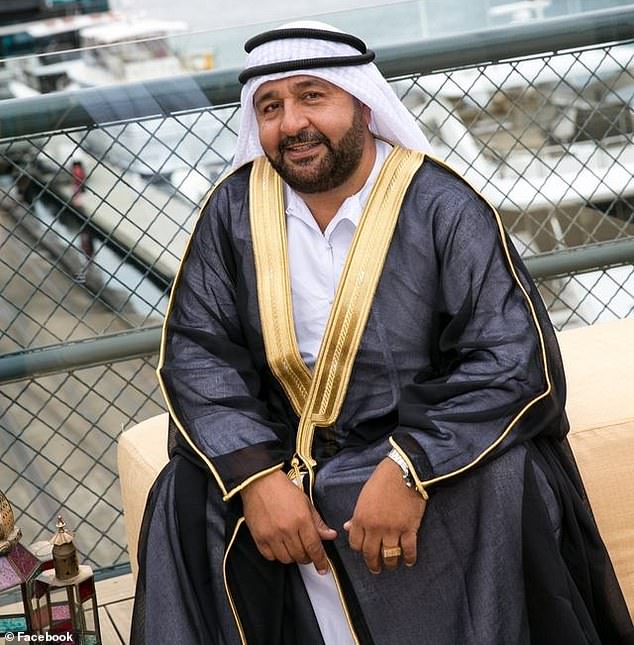 Ameen Ayoub, 52, is charged with disseminating child abuse material over horrific videos he allegedly shared from WhatsApp group ‘Welcome to Hell’ in 2018

Ayoub admitted to forwarding the material in a police interview but denied he got any ‘sexual gratification’ from it, seeing it as a ‘stupid joke’, court documents showed.

He told detectives that his wife Sylvia, who works for Australian Border Force, told him not to forward such videos but he did anyway.

‘She goes “it’s illegal”… I should have listened,’ he said in the interview transcript filed with Sutherland Local Court and seen by Daily Mail Australia.

Ayoub, the father of an adult son and daughter, owns outright his three-bedroom house just steps from the beach, plus an investment property and his fishing boat ‘Lockout’.

In March 2018 he threw a lavish Ancient Egypt-themed 50th birthday party that raised $14,250 for Sydney Children’s Hospital in lieu of presents.

Ayoub was arrested outside his home in Brighton-Le-Sands, in Sydney’s south, on October 30, 2018, and charged later that day. 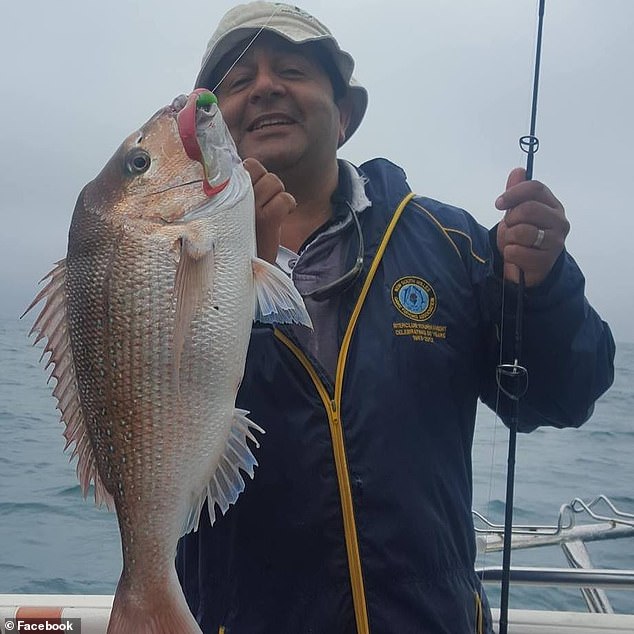 He was caught after police arrested Mario Olivieri, 34, for sharing a dozen extremely disturbing videos involving children as young as three.

Olivieri was jailed for 18 months with a non-parole period of nine months in November last year.

The sentence for disseminating the same video Ayoub is charged with sharing was five months jail.

Analysis of Olivieri’s phone revealed he was in the same WhatsApp group ‘Pass On’ as Ayoub, and that the group was sent one of the videos from Ayoub’s phone.

The video, allegedly sent by Ayoub at 6.30pm on July 27, 2018, ‘depicted two children aged 4-5 engaged in attempted sexual intercourse with one another in a public place’, according to court documents.

Another video Ayoub sent to the group involved two teenage girls appearing about 13 years old engaging in sex acts with an adult man.

Ayoub was charged with two counts of disseminating child abuse material and released on bail with his Samsung Galaxy S9 confiscated.

One of the charges was dropped when it was determined the girls in the second video were actually over 18, but made to look much younger. 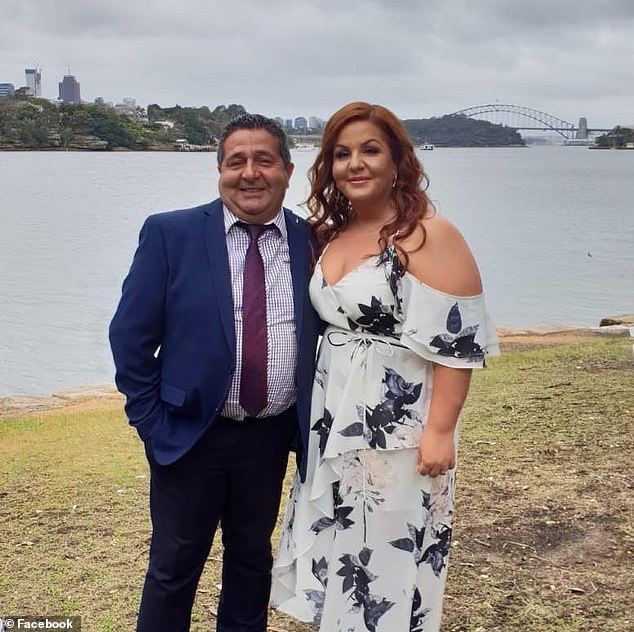 ‘She goes “it’s illegal”… I should have listened,’ he told police of his wife’s warning

When questioned by detectives, Ayoub ‘made admissions to possessing and disseminating the child abuse material’, court documents stated.

‘Stating that he did not receive sexual gratification from these videos or their content but knew their content to be illegal in nature’.

He told police he saw the video in another group of 150 people, including 15 from the fishing club, called ‘Welcome to Hell’.

That group, he said, was mainly pornography and ‘one in a million’ videos had illegal content. He claimed to have left several times because there were too many notifications but was always added back.

Ayoub in the interview transcript said he didn’t remember the video but admitted sending it when shown the evidence.

‘It’s a stupid thing that we’re all grown adults and we’re forwarding stupid stuff that we don’t think about.’

Ayoub said he passed it on because it was ‘funny’ and a ‘stupid joke’, not for any sexual reasons, but admitted the children involved were victims. 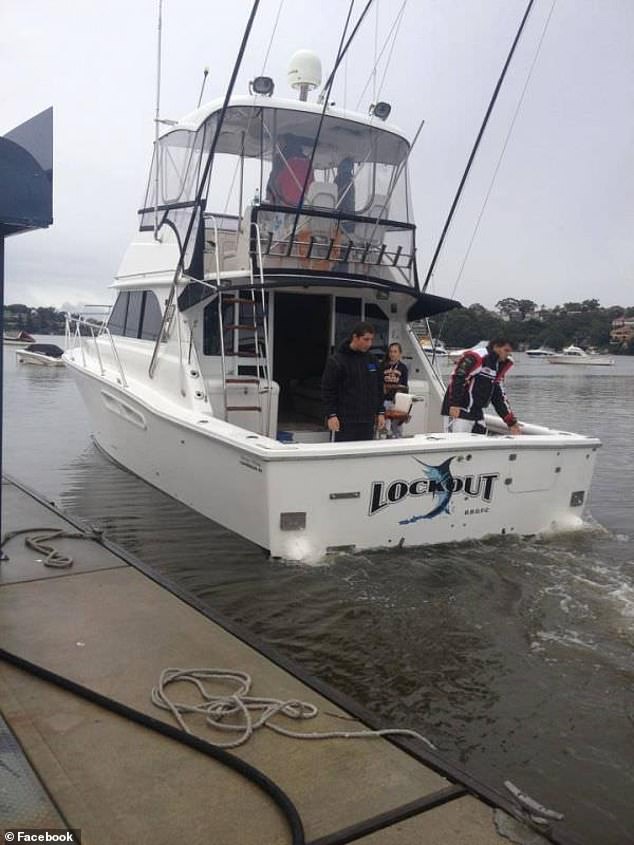 Ayoub also volunteered information about another video of a woman engaged in sex acts with a dog that he shared from a third WhatsApp group.

He has not been charged over this video or any other illegal footage he said he came across before and his wife told him not to share.

However, he denied ever ‘sourcing’ illegal videos, just sharing them from one group to another.

Ayoub pleaded not guilty, which is understood to be because a conviction could see his locksmith licence revoked, which would cost him his lucrative business.

His lawyer Michie Shehadie told Daily Mail Australia his client was fighting the charges on the basis that he shared the video without knowing its content.

The case was partly heard on May 4 with Ayoub’s expert witness to be cross-examined at a later date following a directions hearing in Monday.

The court heard police now want to introduce more evidence and may file further charges, but the new material is yet to be filed with the court or seen by the defence.