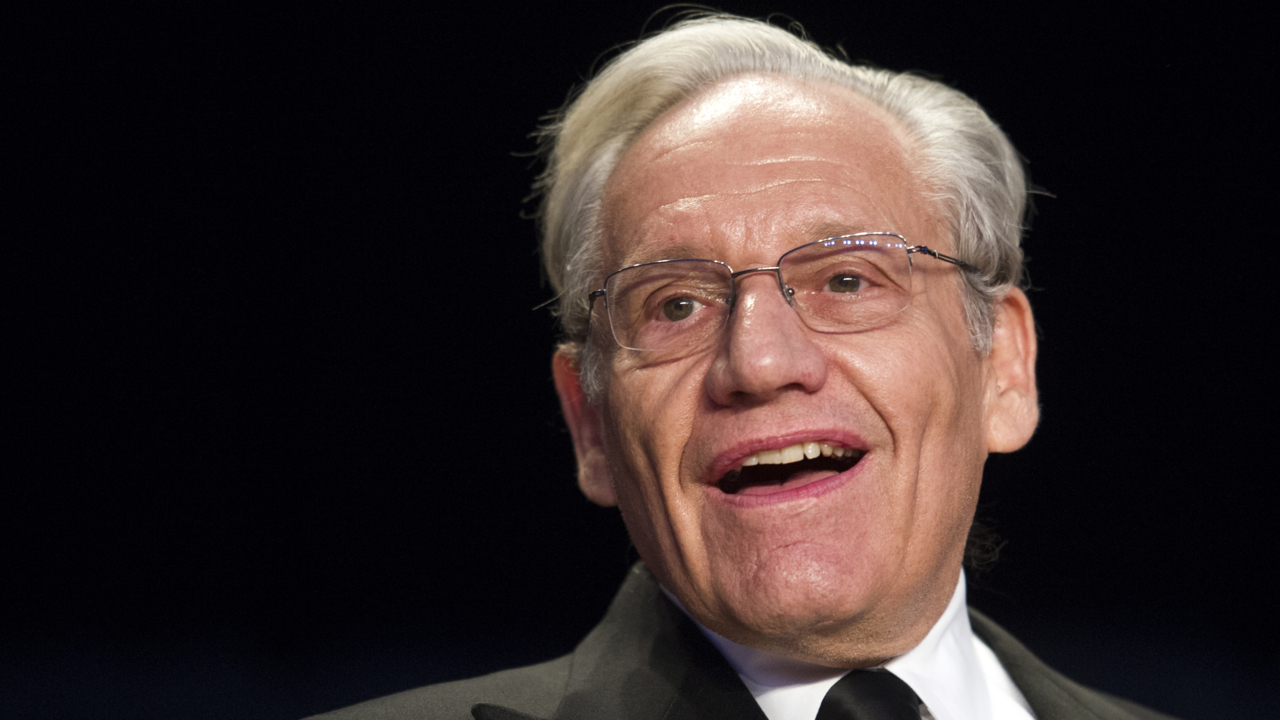 Veteran journalist Bob Woodward maintained Monday that he didn’t do anything wrong by sitting on remarks President Trump made about the coronavirus in the early months of the outbreak because, at the time, the author thought Trump was referring to COVID-19’s impact on China.

In February, Woodward conducted the first of a series of on-the-record interviews with the president for his upcoming book, “Rage,” and Trump described the novel coronavirus as “deadly stuff,” even as he publicly compared it to a seasonal flu.

A month later, Trump admitted to Woodward: “I still like playing it [the virus] down, because I don’t want to create a panic.”

Critics condemned Trump when audio of the recording was released last month, but the president has dismissed the controversy. The president and others have pondered why the veteran journalist didn’t report his comments about the novel coronavirus sooner if he thought they were “so bad or dangerous,” while claiming he was trying to keep Americans “calm.”

“Bob Woodward had my quotes for many months,” Trump tweeted last week. “If he thought they were so bad or dangerous, why didn’t he immediately report them in an effort to save lives? Didn’t he have an obligation to do so? No, because he knew they were good and proper answers. Calm, no panic!”

During a Monday appearance on NBC’s “Today,” co-anchor Savannah Guthrie asked Woodward about criticism he’s received for sitting on the quotes.

“In February I thought it was all about China because the president had told me about a discussion with Chinese President Xi, and if you look at what was known in February, the virus was not on anyone’s mind. No one was suggesting changing behavior, then when it exploded in March, as you know, there were 30,000 new cases a day,” Woodward said. “Publishing something at that point would not have been telling people anything they didn’t know.”

Guthrie pointed out that Trump told Woodward on Feb. 7 that coronavirus was “deadly,” “airborne,” and worse than the flu, which contradicted what the president was saying publicly.

“If there was any suggestion I had that that was about the United States, I would have, of course, published I think I have a public health, public safety responsibility. But there was no indication in February, in March everyone knew what Trump had told me, that it applied to the United Sates.” Woodward said.

“The key here, Savannah, is that in May, three months later, I learned the key piece of evidence: that on January 28, 10 [days] before that February call, the president was warned by his national security adviser, in a top secret meeting, that the virus is going to be the gravest national security threat to your presidency.”

Woodward continued: “That’s why I begin the book with that January 28 meeting, because that’s what the president is telling me about on February 7, but I think he was talking to me about China.”

WHY DID THE WASHINGTON POST SIT ON BOB WOODWARD’S TRUMP RECORDINGS?

The “Rage” author then reiterated that he didn’t realize Trump’s February comments were harmful until months later.

“It is one of those shocks for me, having written about nine presidents, that the president of the United States possessed the specific knowledge that could have saved lives. Historians are going to be writing about the whole lost month of February for tens of years,” Woodward said.

Woodward said Trump spoke to him 18 times for “Rage” and the two spent a lot of time “exploring the inner Donald Trump” simply because the president regretted not speaking to the author for his previous book. Woodward said he will release all relevant audio as people ask for it.