A busy gym in Sydney’s eastern suburbs has closed after a person infected with coronavirus visited on two days more than a week apart.

Fitness First in Randwick is now undergoing a deep clean, with all visitors on August 23 and September 1 asked to watch for symptoms and undergo urgent testing.

Regents Park Christian School, in western Sydney, is also closed, with anyone who attended after-school care on August 31 or September 1 considered a close contact. 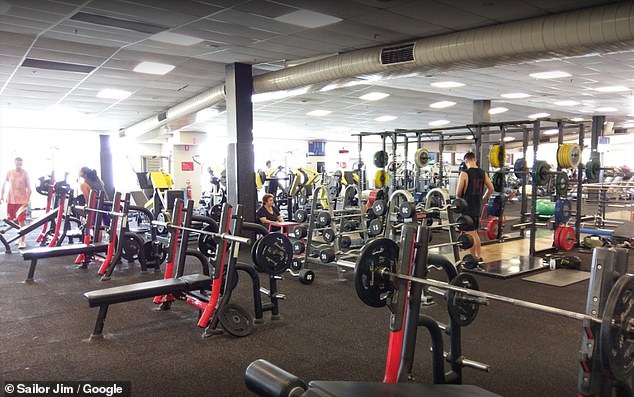 Fitness First Randwick (pictured) is now undergoing a deep clean, with all visitors on August 23 and September 1 asked to watch for symptoms and undergo urgent testing 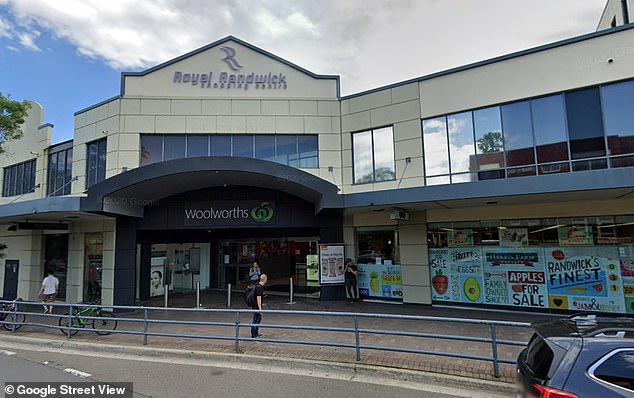 All staff and children who attended on those days have been plunged into isolation and told to get tested.

The case, which returned a positive test result late Wednesday night and is linked to a previously reported infection, will be included in the numbers announced on Friday.

NSW confirmed 12 new cases on Thursday as a cluster associated with the City Tattersalls gym grew by three to 52.

The cluster linked to St Pauls Catholic College in Greystanes and nearby Girraween Public School has increased to 12.

Both schools reopened on Thursday after shutting to allow cleaning and contract tracing to take place.

Three of Thursday’s cases – a person in Parkes and two in southwest Sydney – have no known source.

NSW Health has also issued an alert for a church service at Life in the Spirit Ministry in Prestons, with anyone who attended on August 30 required to self-isolate for 14 days.

Meanwhile, Premier Gladys Berejiklian has hit out at Queensland’s demand that NSW eliminate COVID-19 community transmissions before it considers reopening its border. 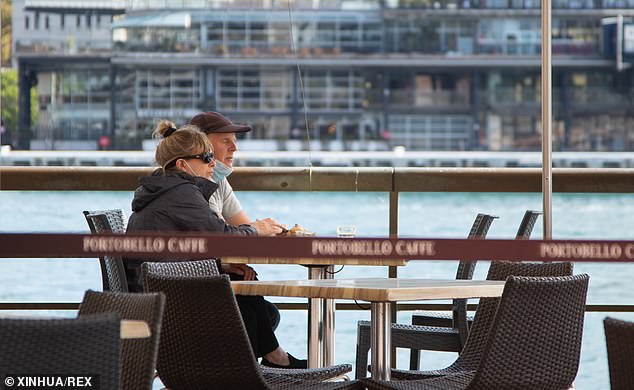 Queensland chief health officer Dr Jeannette Young said on Thursday that NSW needed to pass 28 days without any COVID-19 community transmission before the border rules would be reassessed.

‘The guideline that’s been set by the Queensland government in relation to when they reopen their border is a pretty tall order,’ Ms Berejiklian told reporters on Thursday.

‘I don’t know anywhere on the planet where a society could function productively during a pandemic and get an assurance you’re going to (get) zero cases of community transmission.’