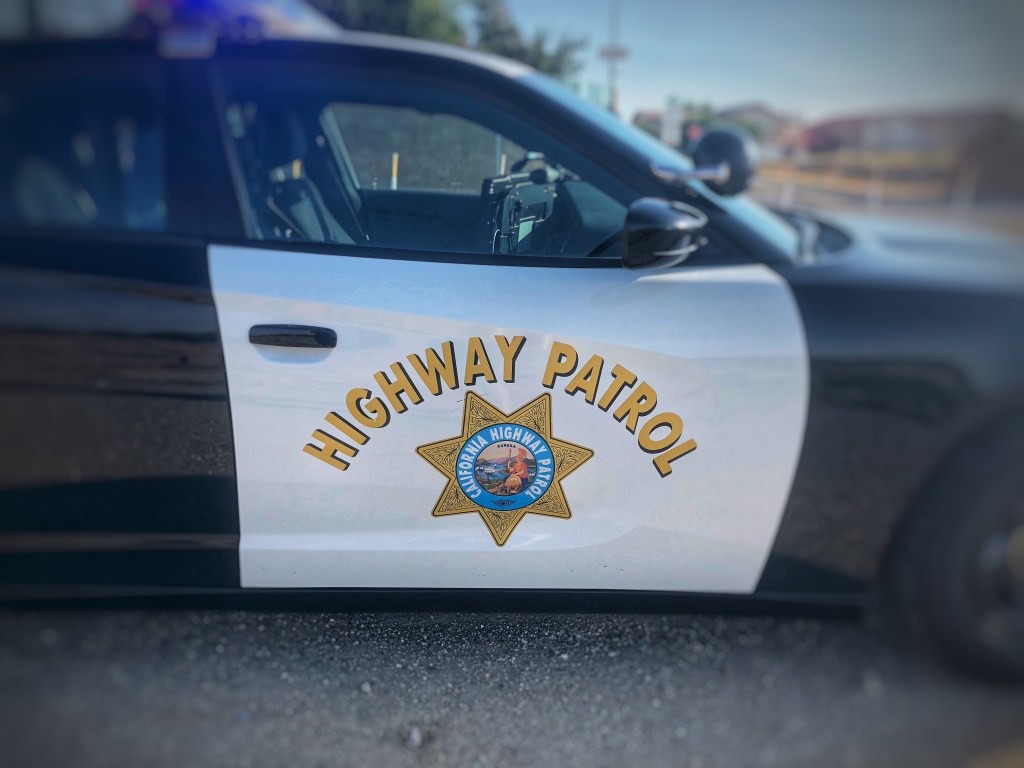 Around 11:45 a.m., dispatchers received a call reporting an apparently intoxicated driver heading toward northbound bridge traffic, followed by a second call reporting the vehicle collided with a movable median barrier and blocking at least one lane with an unconscious driver inside, CHP Marin spokesperson Ofc. Andrew Barclay said Sunday afternoon.

When officers arrived at the scene and found the vehicle, one entered it to check on the driver and put the vehicle in park to prepare for tow removal. San Francisco Fire Department firefighters also responded to tend to the driver.

Moments after a tow truck moved it from the bridge to the Alexander Avenue off-ramp, the officer who had entered the vehicle became violently ill and nearly became unconscious. Shortly after, the tow truck driver and a second CHP officer began displaying symptoms of possible fentanyl exposure, Barclay said.

As other officers and paramedics arrived at the scene, they began using department-deployed Narcan doses, giving attention first to the primary officer, who appeared to have received the largest fentanyl exposure.

By the time the situation was under control, at least two other CHP officers and one Golden Gate Bridge patrol officer had also been exposed, for a total of seven people including the original driver. All officers were taken to medical facilities, while the tow-truck drivers were treated at the scene and cleared, the CHP said. All were awake and responsive Sunday afternoon.

The Narcan doses, provided to many police and paramedics for emergency revival of people exposed to fentanyl, “appear to be responsible for those officers still being with us,” Barclay said.

Investigators declared the off-ramp and vehicle a hazardous-materials scene Sunday afternoon with the Marin County Sheriff’s Office hazmat team on scene, and the off-ramp was expected to remain closed to traffic.

Anyone with information about the incident may call the CHP’s Marin office at 415-924-1100.