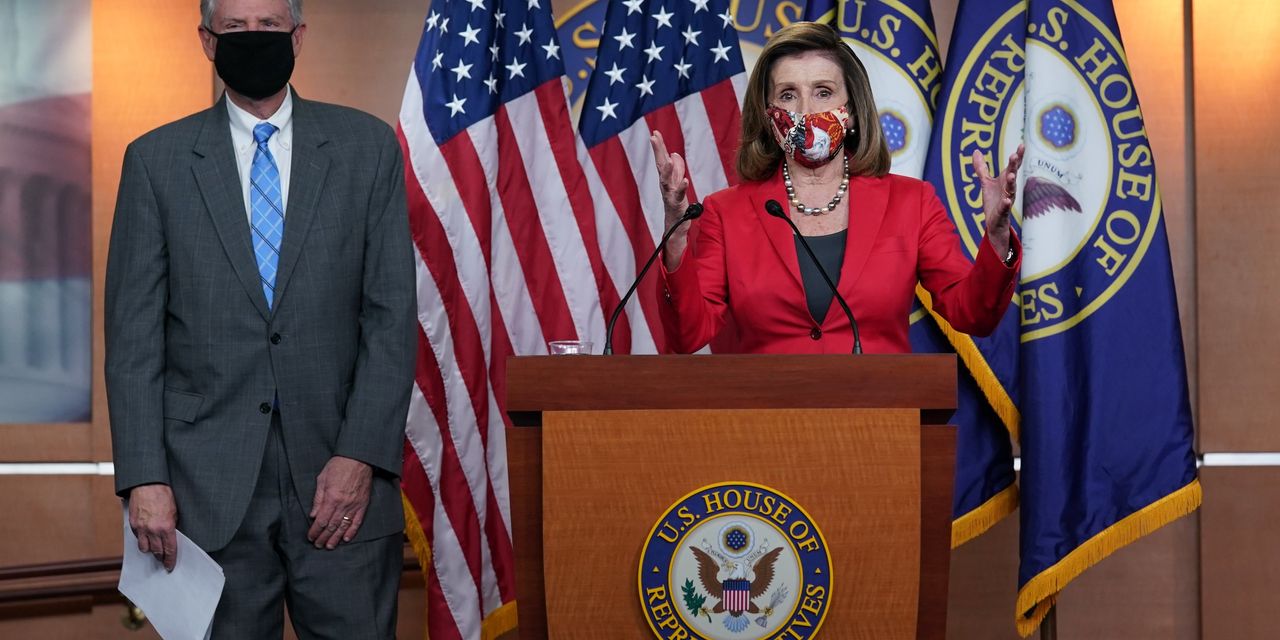 WASHINGTON—Democrats were on course to maintain their House majority, though with lower numbers than they had expected, as more races continued to be called Friday.

After losing several seats to Republicans earlier in the week, Democrats scored their first flip of a GOP seat when the Associated Press called that Carolyn Bourdeaux, a professor, won an open seat previously held by Republicans in Georgia. The seat was a top target for Democrats after Ms. Bordeaux narrowly lost in 2018.